The template here shows a player of indeterminate color in the foreground holding a bat with a golden yellow circle rimmed with brown on the backdrop. 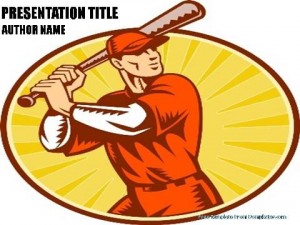 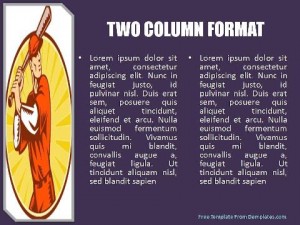 The representation is of the game, its presence around the world and the factors that control. The game of baseball is governed internationally by the World Baseball Softball Confederation. The confederation has its international Headquarters in Lausanne, Switzerland. Formed in the year 2013, the Federation has about 200 odd National Federation members out of 141 countries across the Americas, Europe, Africa, Asia and Oceania. The WBSC was formed out of the merger of International Baseball Federation and the International Softball Federation, both of which current operate as Divisions under the parent body. The WBSC , recognized as the governing body of world baseball and softball, is charged with the overall responsibility of overseeing all international competitions, tournaments featuring the National Teams, to which the body holds exclusive rights. At the national level in the 140 odd member countries the body holds the power of selection of national teams through selection processes set and controlled by it. If and when the game of baseball is reinstated in the Olympic games, as is widely expected, the IOC will accord recognition to WBSC as the sole body representing world baseball/softball. The free Baseball PowerPoint template is set against a white background. It features the cartoon figure of a baseball player in action and set behind him is a spherical background with rays in yellow filled inside. The template can be used in online websites about the Governing body of baseball. It can be used in sports academies as a brief during any occasion or tournament.