This template talks about a Soldier. A soldier is one who fights as part of an armed force. The word soldier derives from the Middle English word soudeour. In armed forces the word ‘soldier’ has taken a more general meaning due to the increasing specialization of military occupations that require different areas of knowledge and skill-sets. 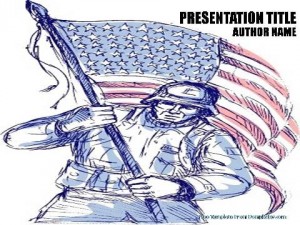 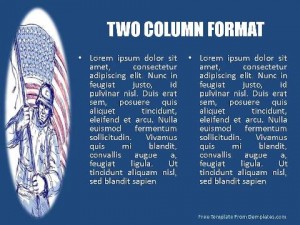 As a result, ‘soldiers’ are referred to by names or ranks which reflect an individual’s military occupation, service, or branch of military employment, type of unit, or technical use such as: trooper, conscripts, tanker, commando, dragoon, infantry men, marine, paratrooper, ranger, sniper, medic and gunner. The soldiers serve for a specified period of time or until their retirement. Some soldiers, such as conscripts or draftees, serve a single limited term. Others choose to serve until retirement; then they receive a pension and other benefits. In the United States, service members can retire after 20 years. In other services, the term is 30 years – hence the term “30-year man”. The free Army PowerPoint template is set against a white background and has the sketch of a soldier in his costume holding the American Flag. The free PowerPoint template can be used in history classes to talk about the sacrifices of the Indian soldiers, their duties. It can be used in career counseling where the benefits of joining the Army can be spoken about. It can be used in NCC camps during motivational speeches.

Have a look at the free Army PowerPoint template from below location: 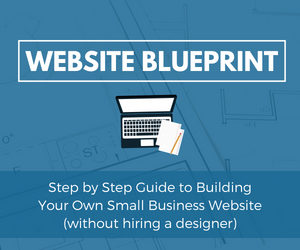